I am a Native Californian, Los Angeles County, Now retired to Palm Springs, Riverside County.
Have loved photography from early childhood when I was given my mom’s Kodak Box Camera, next there was a Kodak Brownie Hawkeye then a Kodak Brownie Flash 20. My first 35mm was a gift from my neighbor in Santa Monica circa 1969; he was a photographer moving home to Germany. The camera was a fine vintage Balda with a fine leather case. I was off and running so to speak. I worked for Paper Mate during the Santa Monica era and Paper Mate was part of the Gillette family which owned Ricoh Cameras then. In the company store as a new toy a single lens reflex using the 127 film, I bought it thinking I was hot stuff. The Balda Camera was 1000% better but who could tell a twenty-something lad! In the early 70s I was hooked on the Canon AE-1 and loved it for years. My current camera is Canon EOS 50D, still learning to work it 3 years later. My second passion is simply being a voyeur of others fine photography skills. That passion began with the likes of Photoplay, Life, Look, Modern Screen, Motion Picture and any other magazine my mother, once again, brought home during the 1950s.

My spouse and I have a huge Laser Disc collection and a more massive DVD collection which runs the gambit of genre. CDs up the ying yang, even still have some cassettes for the truck. TV’s in all room, nearly. Attend the cinema an average of 3 times a week. TIVO way too many programs. This while waiting for Mother Nature to heat my PS Pool up so I can play in it.

Laurence3 voted for 5 images [View All]

5 days, 2 hours ago
Laurence3 voted for an image

3 weeks, 1 day ago
Laurence3 voted for an image

johanlefourbe
Posted: 4 years, 3 months ago at Jan 27 15:41
Would you be interested in helping me with one of my lists?

You just have to go the following link and provide your 10 favorite movies : www.listal.com/list/listals-100-films-see-before-9773 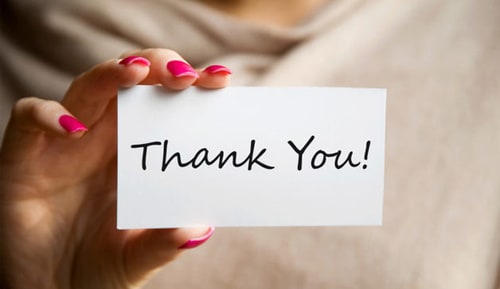 brawljeff
Posted: 5 years, 9 months ago at Jul 14 20:39
Hi, check out my latest list:
The Evolution of Michiel Huisman!